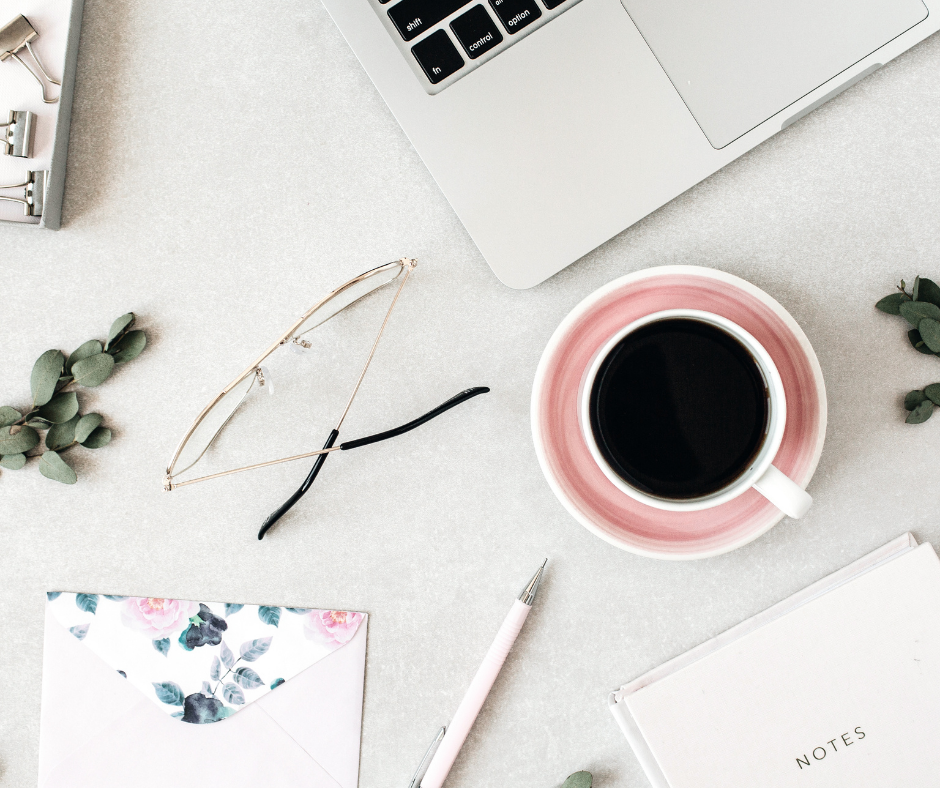 Over the coming three months, I will be removing my books for Amazon’s Kindle Unlimited (KU) and I have had some readers tell me they will no longer be able to read my books. I’ve had some authors question my sanity. And I’ve had some moments when I’ve wondered if  shouldn’t just quit writing entirely.  The truth is this wasn’t a decision I took lightly – and it’s one I’ve been considering for several months.

If you love to read MMRomance, chances are you know about KU. Part of the Amazon platform, KU is a subscription service by which a reader pays a set monthly fee (paybale monthly or annualy) in order to read as many books as they want. Think of it as a paid library service – you can have up to X number of books at a time (usually 10), read them when you want, then exchange them for new ones. There’s no cap on how many times you can borrow – if you’re paid up, all you do is return a book in order to get access to a new one. So if you read 10 books in a month, it’s cost you the paltry sum of $10.99, rather than the cover cost of those books. KU isn’t available to everyone  – Jeff what IS that about? – but most countries have it. From a reader perspective, it’s a fabulous idea.

What about for authors? Is it a fabulous idea for authors? That’s a hard question to answer and depends entirely on the author, their sales at the time you ask, their genre, and a whole bunch of other things that most people – myself included – don’t really have the time or energy to look at. Most days.

NB: Anything I say from here on in, applies to me. I’m not speaking on behalf of every author. I’m not telling authors or readers what to do. I’m talking about how this applies to me as an author. Every author has to do what is best for their business.  Equally this is not an anti-Amazon post – I have plenty of issues with the mighty Zon but this post isn’t about those.

Where KU can be really powerful for authors is the sheer numbers – which in the case of MM Romance are impressive. MM Romance readers aren’t just numerous, they’re hungry. Many read a minimum of a book a day – often more. KU is a game changer for people who read a lot – and for the authors whom they support.  You don’t have to be a whizz at math – thankfully since I suck at it – to figure out that tapping into that pool of readers is potentially much more lucrative than selling single copies.  For many/most MM authors their sales ratio often ends up looking something like 70:30 (KU:UNIT)  so 70% of their income is from KU page reads.

I am lucky enough to be a working writer – in simple terms writing is my day job. I am lucky enough to not have to go out and work a full day and then come home and cram writing into my other time. I start writing most days around nine in the morning and while I try to finish around five in the evening, I usually then start up again for another four hours or so in the evening. When I’m not writing, I’m doing one of the following: research, formatting, promoting, advertising, website upkeep, harrassing Amazon to fulfil orders, editing, outlining, rewriting. I am extraodinarily lucky to be supported by some amazing people whose support and encouragment mean I can keep going. And yes most of the time those days are seven days a week – because I am not making hundreds of thousands of dollars a year.  I am making, at best, minimum wage  on my good months.

June 2021 has not been a good month. In fact, it’s been a bad month.  The last in a too long line of bad months. In a world where uncertainty has become the new normal, everything has taken a hit.

Now, I am very aware that I am extremely lucky to be making that. It’s more than many other writers make, hell it’s more than many readers make.  This is not about me wringing my hands and crying poverty, okay? Which may have you giving me the side eye and asking “then what is it?”   The answer is this: this is a business. In any other business where the business model isn’t delivering, you don’t just keep doing the thing you’ve been doing without at least tweaking it.

You rebrand, you repackage, you rethink systems.

After three years and 19 books, the time has come to do that.  Time to take a good long look at what I’m doing, how I’m doing it, and seeing what needs to be done differently.   Covers, blurbs, and advertising are all things that I am currently revamping but again this blog post isn’t about whether a cover /blurb is market friendly (some of mine are, some aren’t, some work anyway) or whether or not I should spend my very few advertising dollars with Amazon or Facebook.  Especially as recovering and advertising are more complicated than simply spending the afternoon tinkering.

Ironically though, it was advertising that made me finally decide. I had decided to try for a BookBub Featured Deal(BBFD). If you are on BookBub you’re probably familiar with them. A newsletter pops into your Inbox containing a selection of books that BookBub has selected that are currently running some form of promo.  BookBub is not anti-KU but anecdotally we know that it is more likely to accept a book that is wide.

So… I decided I would run a little experiment. I took Joey: The Complete Unabridged Story out of KU – and trust me when I say I was  terrified – and enrolled it in: Barnes & Noble Nook, Apple iBooks, Smashwords, Kobo, Google Play, Baker & Taylor, BorrowBox, Bibliotheca, Hoopla, Overdrive, and Scribd.  I then applied for a BookBub Deal, gulped at the cost if I was accepted, and waited. On Friday I was informed I had not been accepted – but to try again next month.  No big deal – it’s unbelievably hard to get a BBFD.

This then begged the question – did I drop Joey back in KU or did I leave him wide for a while to see what happened? That was when I made a discovery. My KU:UNITSALES graph had changed from 65:35 to 52:48 . Wait. What? Not only had my unit sales increased, but my income for the month had DOUBLED.  I started to dig a little deeper. I mean doubling your income in two days is nice but is it sustainable? Where are the sales coming from? Anybody care to guess where the sales were? Yes – AMAZON. In fact outside of release or special sales days – so just ordinary days – I have had the best run of unit sales I’ve ever had. Throw in that wide sales are starting to trickle in – and I have yet to begin any promo or marketing – and I decided it was time to really look more closely at this.

Whatever the reasons are that I’m not reaching readers on KU – and there will be more than one reason – the bottom line is that I’m not. I have, at time of writing, 19 books published with the 20th due to release.  All of these books have been in KU for their lifetime. Currently they are not delivering as well as they could or should be.

Going wide will allow me to experiment a little with fresh eyes and fresh markets.

In case you’re wondering,  yes this is about money.  I need to increase my sales and improve my sales, and so far I’ve not been able to do that from within KU. Will I be able to do it wide?  I don’t know.  Maybe in a year I’ll be back on KU – who knows? But from a business perspective, looking at my business over the past three years and at my work, this is something I need to at least try.

If I could go wide and leave my books in KU I would – but Amazon demands,and enforces,  exclusivity for KU. I can’t even sell my books in digital format from my own website. I have to send people to Amazon.  It’s a business model that serves Amazon well. I just need to find which  model serves my business the best.

I have always said that if people can’t afford my books – even at 99 cents – all anyone has to do is contact me and I’ll gift them a copy of the book they want. In doing so I’ve been in breach of KU ToS but … I know what it’s like to be that broke so I’ve been happy to run the risk. I’ll continue to make that offer – only now… it’s legit, I’m allowed to. Or will be by September.

Alternatively, you could join my ARC group and recieve ARCs in return for an honest review.

This isnt just about money though. It’s also about diversifying what I write without losing readers, about rebranding, about being able to offer the very best of my work to you. Chances are that I’m going to end up with some books in KU and some not. I’m fine with that and I hope eventually my readers will be too.

So what do you say? Shall we go on an adventure together?